A small variety in the Perigord 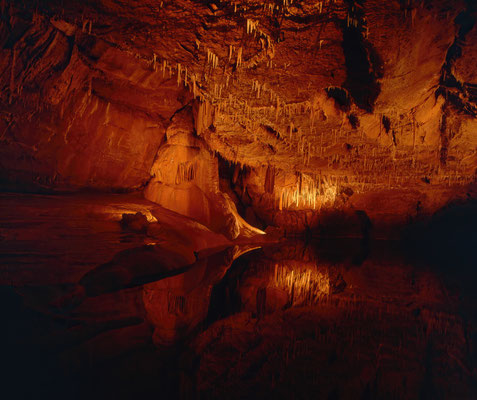 This cave is a faithful replica of the original Lascaux I cave, which was closed to the public in 1963. Lascaux II was opened in 1972 and 1983 respectively. One of the most famous prehistoric caves in the world with very important rock paintings. Since 2016, an identical reconstruction can be visited at the International Centre for Parietal Art at the foot of the hill of Lascaux. 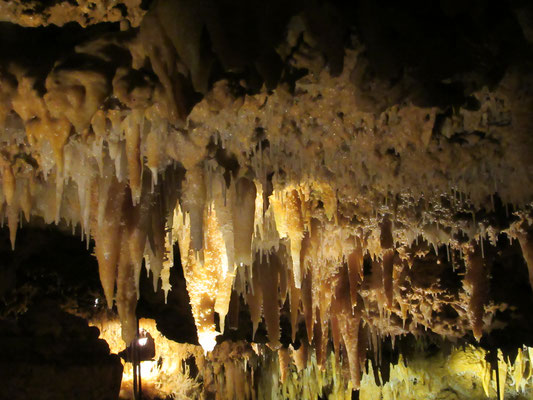 Very beautiful large cave with many light effects and perfect atmosphere. A worthwhile excursion. A special feature, you can be lowered into the cave 50 metres above the cave floor from the original entrance (5 pers.) by appointment at the ticket office or by telephone in a large basket, certainly a unique experience. 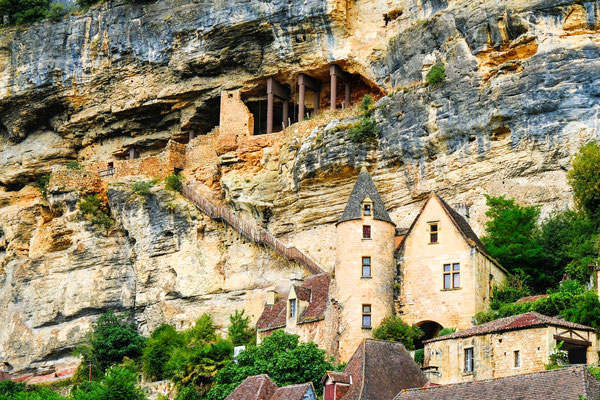 Discover the thousand and one wonders of the Le Grand Roc cave. Nature has created a true masterpiece here, whose crystal formations are famous for their diversity, number and transparency. The cave has two stars in the Michelin Guide.

The Gouffre de Padirac (Eng: Mouth of Padirac) is considered the most famous cave in Europe and one of the greatest geological curiosities in France. Like Edouard-Alfred Martel, who discovered it in 1889, after a dizzying 103-metre descent, head down the underground river to admire the Grande Pendeloque, a giant 60-metre-high stalactite. Then continue on foot to the “Salle du Grand Dôme”, whose vault is 94 metres high. Highly recommended!

The cave is located near the small town of Rocamadour. You take a small train from the cave entrance to the centre of the cave. Afterwards, you will hike through various grottos at 2000 m, past underground lakes, and there is no shortage of light effects here either. The return journey is by train.

Holiday home Le Conte
The Manoir "Le Conte" is a French country house whose origins date back to the 17th century. With loving attention to detail, this tobacco merchant's home was built from the typical yellow sandstone of the country, which characterises the image and architecture of the Périgord Noir like no other element. The house has a living space of approx. 250 m². It is fully equipped for 8 guests and has a pool.